The Mark of the Beast Points of Confusion 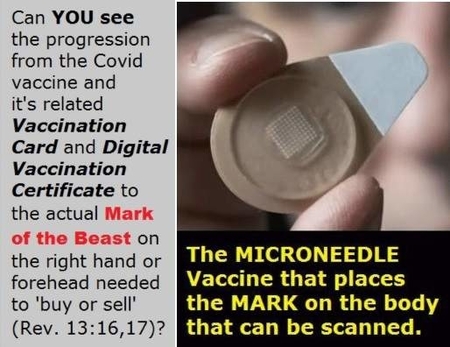 Here are addressed some of the most common fallacies, assumptions, and questions concerning this Great Tribulation period and the coming mark of the beast. Carefully study and verify these answers.

To get MUCH MORE on "The Mark of the Beast Points of Confusion" go to https://www.evangelicaloutreach.org/mark-of-the-beast-questions-answers.htm