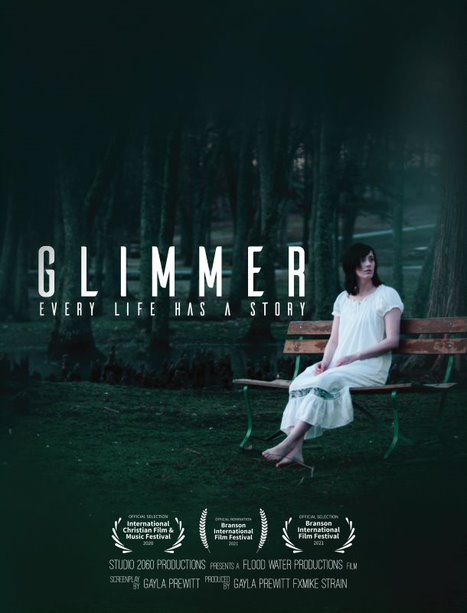 BOLIVAR, Mo., Dec. 6, 2022 /Standard Newswire/ -- Dr. Alveda King is set to play a cameo role in the sanctity of life thriller, Glimmer, and now you can be a part of the movie-making magic, too! "We are excited to launch our scene-by-scene fundraiser, which allows donors to be a part of the movie-making process!" said producer Gayla Prewitt. The unique fundraiser opportunity was the brainchild of Deborah Watson, curator of the Branson International Film Festival. "Just like a building is constructed brick by brick, movies are built scene by scene," said Prewitt. Donors can pick a scene and tax-deductible amount to help support the production of the pro-life film.

King recently praised the supreme court decision overturning Roe v. Wade during an interview on Fox News but acknowledged there is still much work to be done. According to a recent report, thirty-eight states still allow abortions, with six states permitting the procedure with no restrictions, some allowing up to birth.

"My hope is the story in Glimmer will help illuminate the truth," said Prewitt. "That every life has a story and a God-given purpose, as Dr. King would say, 'from the womb to the tomb!'"

King has long been a warrior for the preborn and is the founder of Speak for Life. King is also the daughter of the late slain civil rights activist Rev. A. D. King and the niece of Dr. Martin Luther King, Jr., and a Christian Evangelist. She currently serves as a Fox News Channel contributor and hosts "Alveda King's House" on Fox Nation.