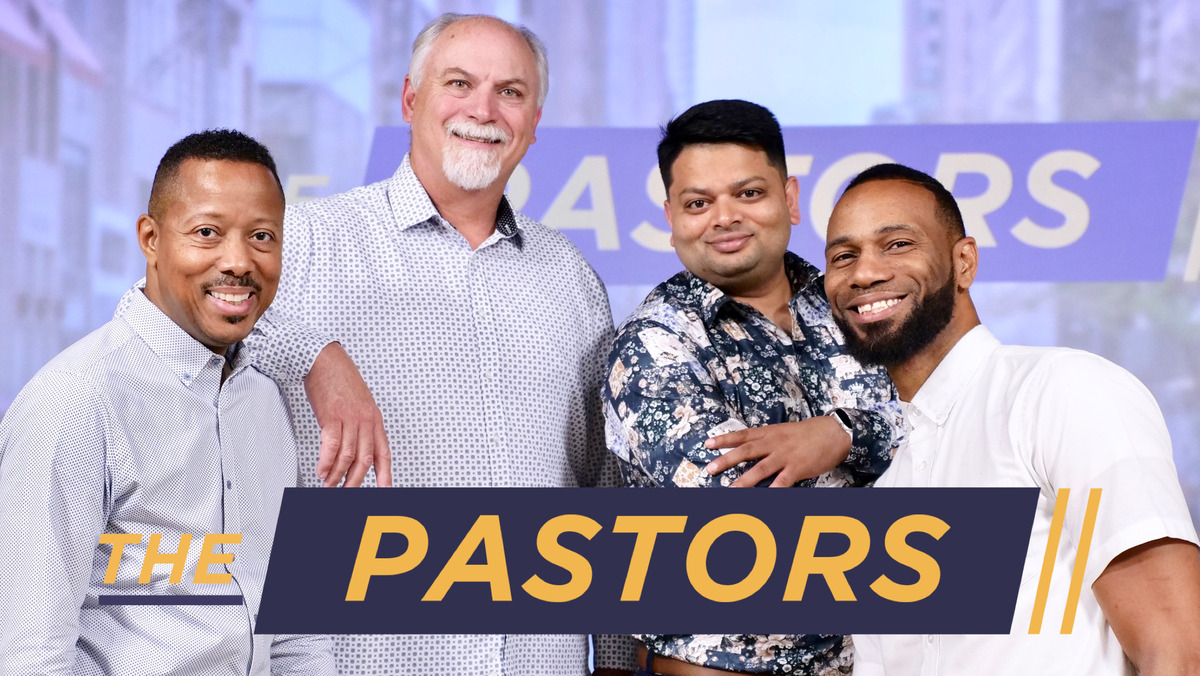 Shane Wall, an Orangeburg, SC pastor who spearheads this effort and has been preaching for 39 years, said, "We desire to operate as a think tank for those who may not have considered possible solutions for their problems. We are caring pastors with helpful perspectives and decades of experience ministering to hurting and troubled people."

When asked how they strategized to represent three ethnicities, Wall said, "We never discussed or planned it. We have been friends for years." Brian Lee, a Columbia, SC pastor who has been preaching for 34 years, also remarked, "We never spoke about our races regarding the show. We're just friends and brothers."

The Pastors TV talk show aims to support everyone they can reach with love and commitment as pastoral members in society. Wall said, "I am in contact with several television stations and networks for future relationships." The public is encouraged to subscribe to The Pastors' YouTube channel at bit.ly/thepastors to view weekly episodes. The shows will feature valuable next steps relative to the episode's topic. YouTube will stream The Pastors' premiere episode on Saturday, October 1, 2022, at 2:00 PM Eastern. The four pastors will also attend a Watch Party open to the public at 1:00 PM at The Feast of the Lord church in Orangeburg, SC.